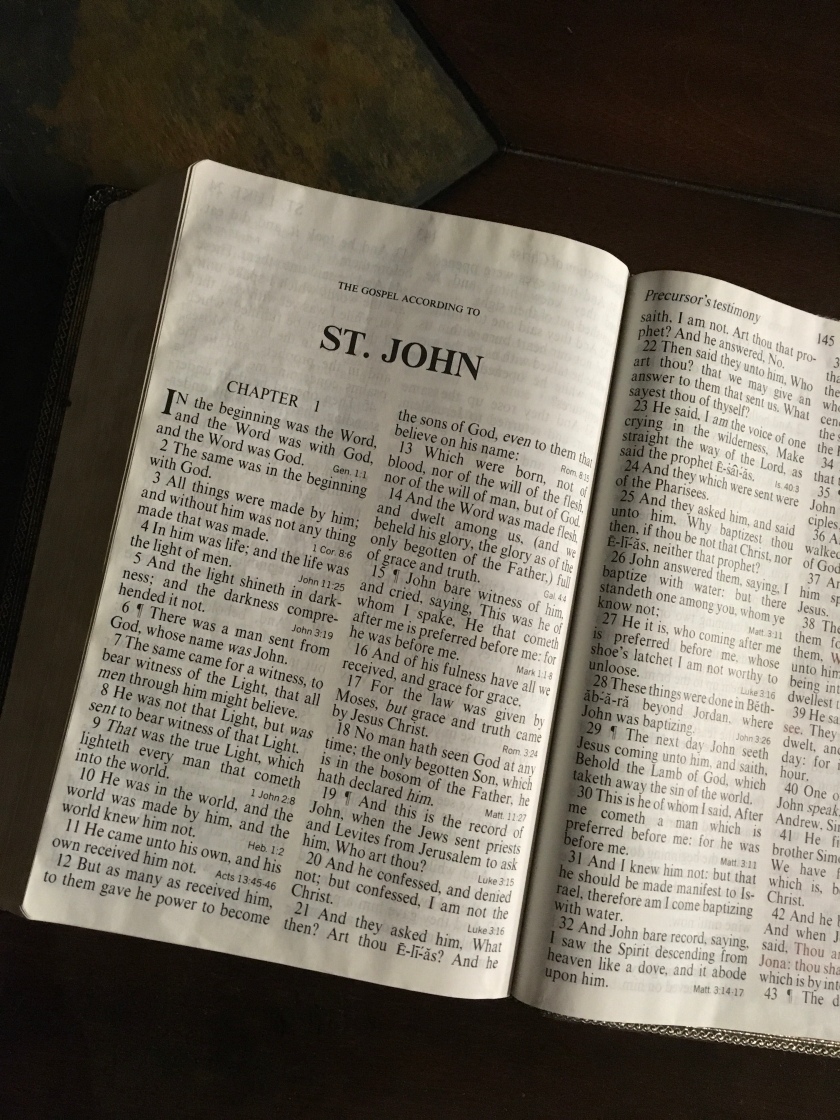 There are more books produced regarding faith and spirituality than any other subject by a wide margin. It isn’t even close. From the Torah to the latest commentary on modern paganism, our drive to seek answers to questions of the unseen has called many to express in writing their thoughts on the ethereal and how it may influence our lives.

I am not a reader. Not to say I don’t read, I do it all the time. What I don’t do is read many books. As a kid I read a lot until I was about 10, mostly “true” stories about particular people or events. The biggest exception would be Tarzan, the 300 page novel, not the comic. I remember when the epic movie came out a couple years later and thinking, ‘How could that story be made into a movie? Two thirds of it were his unspoken thoughts’. They couldn’t. Though it was a huge success and critically acclaimed, it left me flat. I then understood what my parents meant in saying “the book was so much better” as I wished the audience had taken the voyage of Tarzan thinking his way through figuring out he was not an ape, teaching himself to read, figuring out his social position among the apes and other animals, on and on. All the annoying complaints of a reader exiting the theater. I read a few fiction and fantasy novels in my teens, but as an “adult” I’ve read very few books.

I’ve read a couple Christian beliefs books, namely Institutes of the Christian Religion by John Calvin and True Christianity by Johann Arndt. I’ve read a few fiction books here and there over the years but not more than a dozen I would guess. Reading for me generally comes in investigation and research. Articles, reports, short stories, summaries, parts of books, the more direct and to the point, the better. I have read in whole or in part, the primary writings of many religions. I just find most books boring. I have however, read the Bible more times than I can count.

The Holy Bible enthralls me again and again. I read the Bible, listen to audiobook Bibles, I reference the Bible. Nothing else captures my attention like immersing myself in the Word. For anyone who has experience with ADD, (real ADD not just lack of discipline) finding something that consistently holds your attention is a miracle. If you have not read it, you should. If you have, you should read it again. As you go through the live action scenes of life, remember to return to the book it is based on. The Bible isn’t just a good book, it is The Good Book.