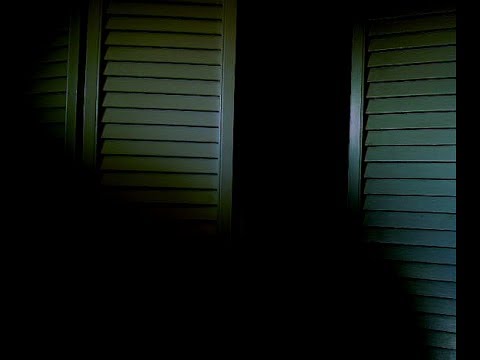 According to official sounding research companies, 50-60% of adults in America go to religious services regularly. Use of the term “regularly” is rather loose but it’s fair to say a little over half of us do so at least once or twice a year. (Church based estimates put about 18% of the population in church on a given week.) Polls of course suffer from several weaknesses, not the least of which is the total exclusion from their calculations, the positions of the population who don’t participate in surveys. Another glaring fault is the dependence on peoples honesty and\or self-perception. A lot of people who claim to do things regularly, in reality do them occasionally, or not at all but like to think they do or at least give the impression that they do. But, these are the best numbers we have so we’ll work from there.

On the other side you have 40-50% of the population who fully admit to never or rarely going to religious services. Polling the polls shows that roughly 4-10% of Americans don’t believe in God. (Unless you look at atheist propaganda, in which case the number grows to as high as 27%.) The same research says 70-85% of the population self-identifies as Christian leaving the remaining 6-21% divided among other religions, or part of the rapidly growing “nones”, who believe in God or a greater power but have no preferred religious doctrine or defined set of beliefs. Which means roughly 25-30% of the general population in the United States claims to be Christian, while never going to church.

So, every other person you see walking down the street, in the car next to you at the traffic light, or passing you in the aisle at the grocery store practices their religion among others of their shared faith. Approximately every third person you see believes in Christ, but chooses not to engage the community of their faith. Feeling the undeniable pull of spirituality while living in a primarily Christian society, they identify as Christians. Some because they are, whatever their reason for not gathering with other believers has not stopped them from believing. Others simply go with the flow, everybody else said Christian and they don’t want to be singled out.

If you are among the roughly one-third of the population who believes, or wants to believe in Christ but never consider going to church for whatever reason, I challenge you to go at least 4 times in the next two months. Even if you find no particular connection with that particular congregation, I’ll bet you feel more connected to your faith. If you are one of the regulars who isn’t so regular, slow down, remember the peace of God and share in it as often as you can.

One thought on “Are You a Closet Christian?”